Our guest today is Andrew (Drew) Hinkes, an Attorney at Carlton Fields and Adjunct Professor at the NYU Stern Business School and the NYU School of Law. Last time Drew was on the podcast, back in June 2019, we discussed gaps in the current crypto tax guidance and what it was like to have the unique opportunity to teach a college course on cryptocurrency.

Drew updates us on what has changed in his world, and the world of crypto, since we last spoke. He shares how the coronavirus impacted his life as a professor, lawyer, and cryptocurrency advocate. In addition, Drew gives us a crash course on tokenization – providing our listeners with an analysis of the current landscape, and future of, tokenized assets. 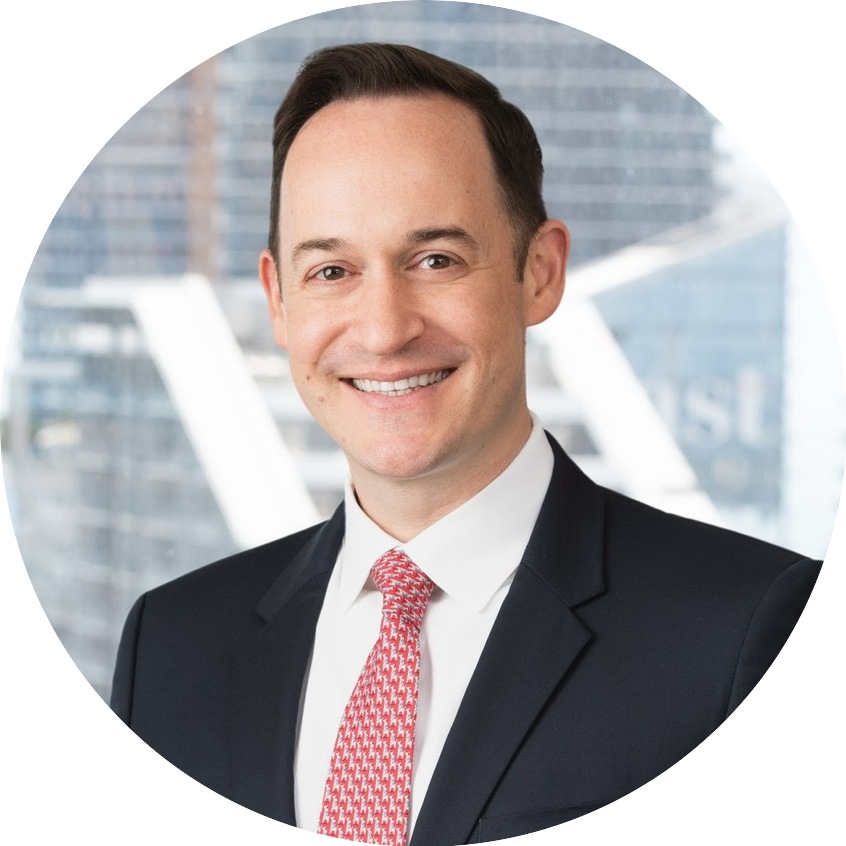 The effects of Coronavirus on Tax Guidance (04:55)

It could be that the issuance of additional guidance is just not a priority right now. I have no independent insight what the IRS is or is not thinking or doing right now. I will say anecdotally, other agencies that are focused more on enforcement, like the SEC and the CFTC, have not stepped down their efforts because of the coronavirus. Again, we’re sort of reading tea leaves here, but it would not surprise me if we saw some of the same issues that plagued the IRS between 2014 and 2019 pop back up where showing additional guidance might be de-prioritized at least on a temporary basis.

From a sort of a macro standpoint, there has always been certain sort of non traditional communities that flocked to Bitcoin and to cryptocurrencies generally. Some of the earlier communities were very focused on alternative economic systems – seeing Bitcoin as something that can change the way the world works, separate money from the state and so forth. And there was a large community of people who are preppers thinking that governments were gonna fall and that economic systems, since they’ve gone off the gold standard in 1970 we’re destined for failure. And to a certain degree, these communities probably feel somewhat vindicated because we’d seen the overall fragility of our economy.

I think the coronavirus challenge has brought to the forefront some elements of how the economy works that we don’t usually really think about that much. Mostly folks in the finance world think about who’s really pulling the levers and how central governments control economies. We’ve seen the need to get cash out into people’s hands and how, at least in the United States, the federal reserve can produce as much money as is necessary in order to fund this. So in these new change conditions, there are new opportunities.

Again, I try not to give business or legal advice on a podcast, even this one Sal, but my suggestion would be for people to think about being flexible and to think about being adaptive. I don’t think a successful investor strategy right now looks at the economy the same way that they did a year ago. And so as people start to think outside of their comfort zones, and start to figure out ways to be nimble as conditions change. It’s entirely possible that folks will come around and understand that instruments like Bitcoin and some of the other alternatives arising out of the crypto world, might become new attractive options.

I guess the simplest way to think about tokenization…is the attempt to create a digital representation of a real life thing. Whether it’s property, whether it’s a right or some sort of asset. The concept behind tokenization is you can create a digital twin of the item and then take advantage of the powers and rights associated with tokenization versus the physical asset. For example, a token that represents a property right or a house. The argument goes if you tokenize that asset, you can take advantage of the speed of transaction, the liquidity associated with the assets. That sort of thing is the big picture idea.

If you like smart contracts, one of the appeals of the smart contract is that you can, using logic, automate or streamline transactions. But smart contracts, as we have learned, work best in the blockchain context when the assets at issue are digital. So if you can create a digital version of an external thing, the idea goes, you can make a bunch of new more efficient transactions related to that thing. That’s sort of the big picture idea. But of course there are some complications to this.

Let’s take the house as an example. I have a token that represents my house and the idea is I can do a transaction of that token to another party and then the bearer, or the holder, or the party that controls the token can then control the house. Cool idea, but it sort of ignores all of the legal and regulatory infrastructure around a home.

If you want to actually replicate that transaction in a digital way, you have to either change the way the law works, or you have to have the law recognize this new system. To my knowledge, there are very few tokenized systems that actually are designed around and reflective of the law that impact the item that has been tokenized.