Our guest today is Alex Kugelman. Alex is a tax controversy lawyer with expertise in cryptocurrency and IRS audits. Alex is a frequent guest on this podcast – back in July 2019 he came on the show to discuss the IRS Educational Letters that were being sent out. Before that, in May, he shared some excellent information about IRS cryptocurrency audits. Today, he elaborates on these topics and goes in-depth about what could happen in a potential crypto audit.

Alex provides tips in the case of an IRS CI agent showing up at your door, revisits compliance post-2019 IRS FAQ update, and gives us his take on the effect of COVID-19 in taxes and crypto. 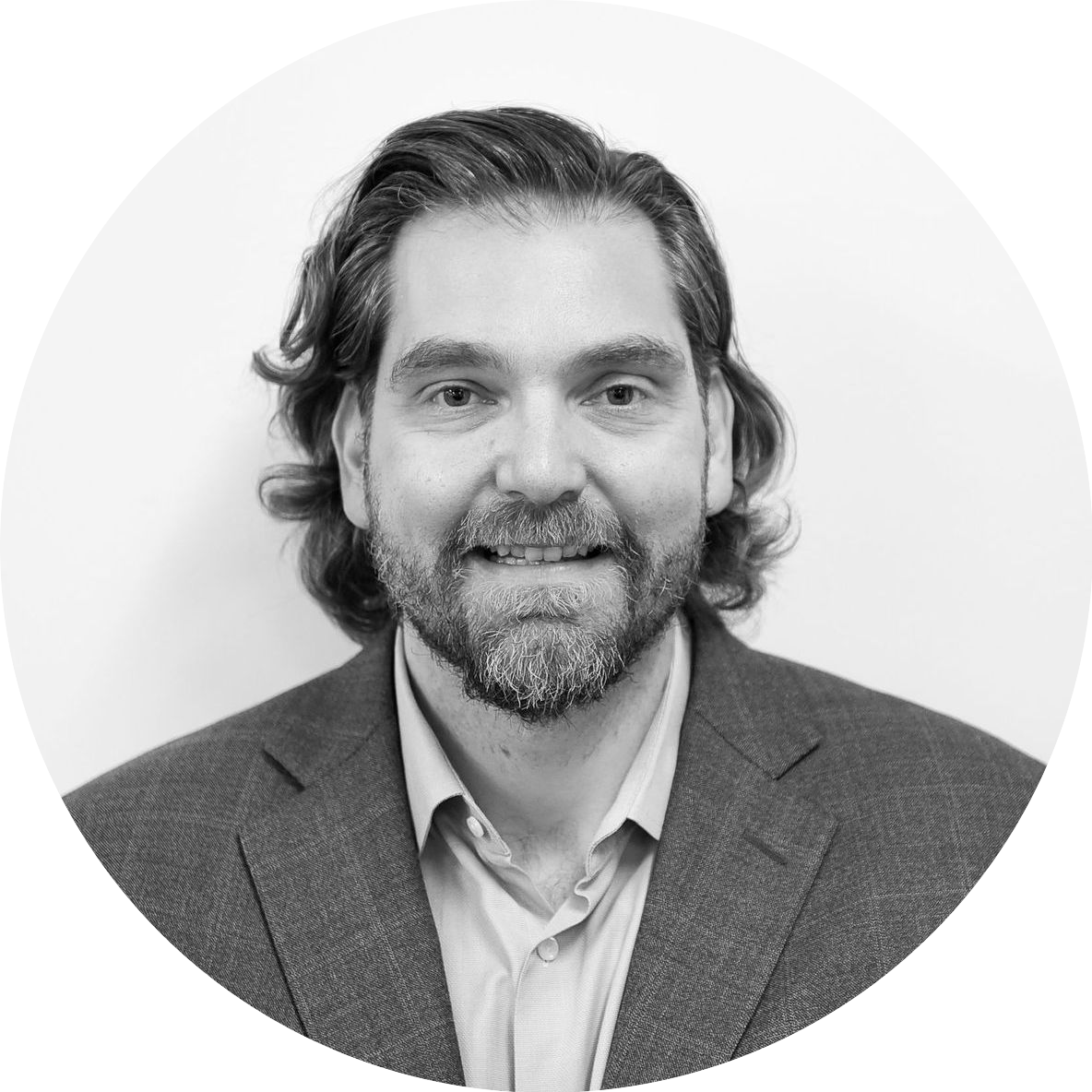 Alex: I’m a big believer of over-reporting, which means give as much detail as you possibly can. I think a lot of people get into trouble. They go: “Oh, I reported my transactions”… and you look at the tax return and it’s a single line that says “cryptocurrency” and the net number. You have to think through objectively. I’ve not seen an issue where the IRS has taken a really hard position on lost records as long as you’re making reasonable assumptions and using fair market value data.

Alex: CI’s agents are fairly sophisticated. If they have some information, and they can see these different transfers to different exchanges or wallets – they can piece it together and there’s nothing to stop them from going and getting that data at that point as well. That’s why I think it’s really important that people…try to do the most reasonable good faith effort because it’s hard to make a criminal case out of an accounting error. It’s much easier to make a criminal case when someone’s sold hundreds of thousands of dollars of cryptocurrency and then transferred that fiat into a U S bank account.

Alex: The more transactions that you have…with missing information…could lead to more questions. The question becomes where or how did you obtain this cryptocurrency and why is it that you don’t have records?

A very common example is Mt. Gox. The exchange goes down, the records go down. That’s really common. If that’s the story, I wouldn’t be worried about it. But, if you were being paid in cryptocurrency for a couple of years, never reported it as income, and now you’re selling it – that’s more problematic. It could lead to issues down the line.

Alex: A lot of times when a CI agent shows up it’s meant to catch people off guard. If a CI agent is showing up at your door regarding cryptocurrency, it means they already have information that they believe there was a crime and that would lead to a conviction of a crime. So you’re not going to explain that away in an hour long conversation in your living room. It’s not going to happen. That’s not the way it works.

There’s always going to be two agents, because one is going to be a witness for this conversation. You just need to remember: decline the interview. There’s nothing wrong with that. Get a card and: “my counsel will contact you”. That’s it.

The other thing to keep in mind that’s really important is that you don’t want to start doing things that are new crimes. You don’t want to go in and start destroying records or erasing emails. Taking those kinds of steps is only going to make it worse.

Alex: The IRS is, for the most part, shutdown. That means that they’re not really issuing new audits right now. It also means that the forced collections, when you owe money to the IRS and they levy your bank account or issue liens – that’s not going on right now. So for clients or for taxpayers who owe the IRS money…if they are currently in an installment agreement with the IRS, then actually they can forego those monthly payments right now.

The IRS is already an underfunded agency, and it was affected by the government shutdown recently. There’s really a big backlog to begin with. I mean it’s hard to estimate how much this [virus] is going to affect the administration of tax compliance. I think it’s a great time to amend a tax return or to get into compliance.